On February 2, 2018
by davidberry
in Columns
1 Comment on Let That Dad Kick Larry Nassar’s Ass and Put it on PPV 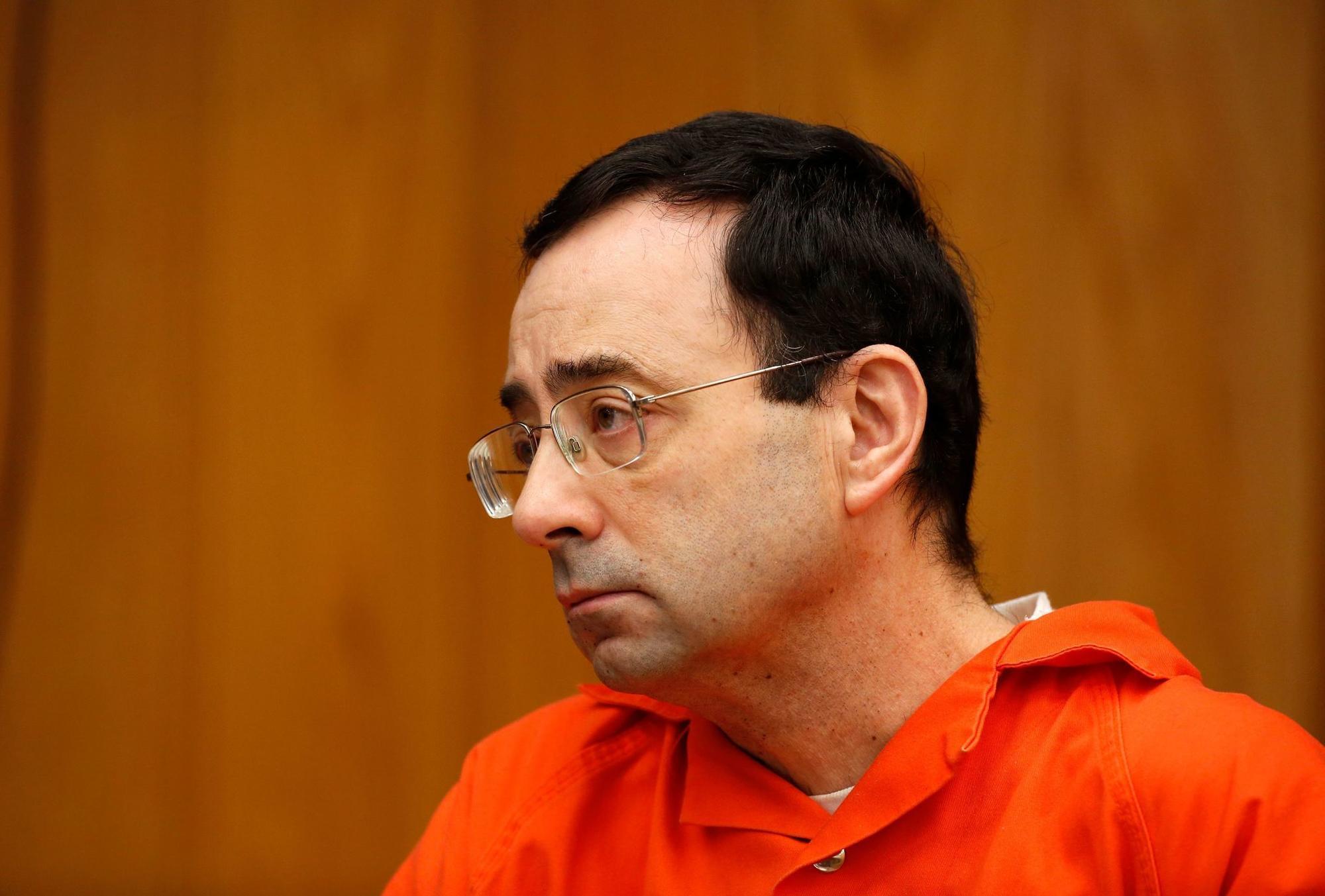 But then you’ve got a court session where a dad who attacks Larry Nassar – the guy with a now-confirmed 265 sexual assault victims/accusers – and what do we do? Pin him down and arrest him.

Americans love that type of shit! We’re the kings of vengeance; we get a bulge in our denims over tough guys and payback; bad hombres being served justice with a good ‘ole fashioned pistol whipping. How else do you explain six Die Hard movies, a John Wick sequel and every World Star video?

Rubbish – that’s the perfect place to administer an ass whooping to a sexual predator! The world’s most ironic moralists – the pro-lifers who care about unborn fetuses but can’t wait to drive a deadly needle into the arm of a convict – should eat this shit up.

It’s a pragmatist’s wet dream, with a financial upside that keeps money in tax payer pockets while quenching our thirst for blood. You don’t have to book this guy in the system, get him a jump suit or feed him prison-issued meals. Let’s save some coin, damnit!

And I’ll take it one step further. This is for the good of the American people – let me explain. We’ve already proven we’ll fork over at least $100 to watch a farce of combat (hello, Mayweather vs. McGregor). And neither of those guys sexually assaulted 265 girls. You mean to tell me we wouldn’t drop at least $100 or more to watch Larry Nassar get his flesh branded at the fists of his victims and their parents? Of course we would. And it would be catharsis for a class of people that so desperately need it.

Shit, turn it into a game show. Maybe a hybrid of Jeopardy and a public execution. “Ohh, ‘War Crimes for $200 and it’s a Daily Double! Aly Raisman, grab your pitchfork and take two good cranks on Dr. Nassar over there. We’ve got ourselves a winner!”
At the end, Larry Nassar is dead in a heaping bloody mess, and that’s cool. But you’ve also collected $500 million in extra revenue, which of course can go directly to the families and survivors of the abuse, and they can live the extravagant life they so richly deserve.

Don’t tell me this isn’t reasonable. There’s a guy you might’ve heard of; an avowed supporter of the head of the KKK, who raped his own wife, and publicly mocks the mentally disabled – and we voted him president!

You want to really Make America Great Again? Let Larry Nassar’s victims and parents beat him to death in court.